Everyone's talking about Bersih now. Even my lecturer also mentioned about it few days ago. Warned us not to involve in Bersih. Actually I didn't really know what is it until my lecturer told us about it. Never really care about politics. (I do support Namewee though =P)
Despite the fact that I have no interest in politics, I spent the whole morning reading/watching news online about Bersih 2.0. Seriously I was touched by the unity and bravery of those protestors of different races. This is what we call "1 Malaysia". They came out in peace but then were being attacked by the police with tear gas and chemical laced water. How cruel was that! Pity them~ T.T 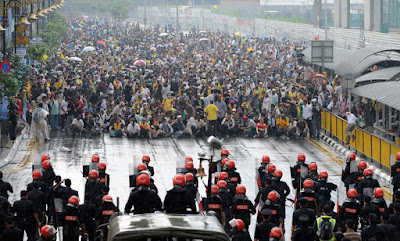 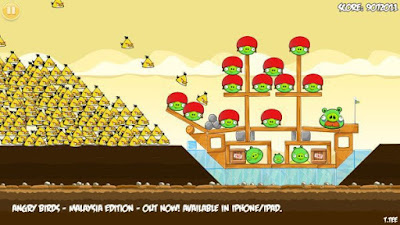 -Angry people vs Redhead police-
Anyway, I came across this video in facebook and I felt like I was watching Hollywood movie! LOL Great video edit I must say. *thumbs up*
Bersih 2.0 was indeed a day to remember. Some people may disagree with Bersih but I think Bersih is a must to avoid unfairness. It's not that Bersih supporters want to rebel but I believe they think it's time to stand up for people's rights. Though I couldn't join in the rally, I support you guys mentally. With all my heart. <3
Go Bersih!
Posted by the Charioteer at 12:49 PM

Sometimes we need to sent the message of fairness to remind those in power that we voted them up,
for without us they are nothing.

the angry birds illustration is pretty funny- for a situation as serious!

We all just hope everything would be "BERSIH" in Malaysia =3

Never heard about Berish, but I thinks it means "clean" in Malay..

thomas: agree. without us who are they?

pou leen: hahaha i think so too! xD

based on this post i can tell tat u're not those bimbos tat i've mentioned in my post! :DD no worries!! xD
All the best to our country!! Haha.. :P 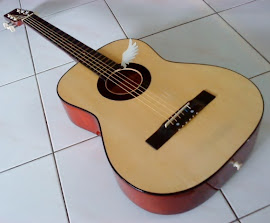 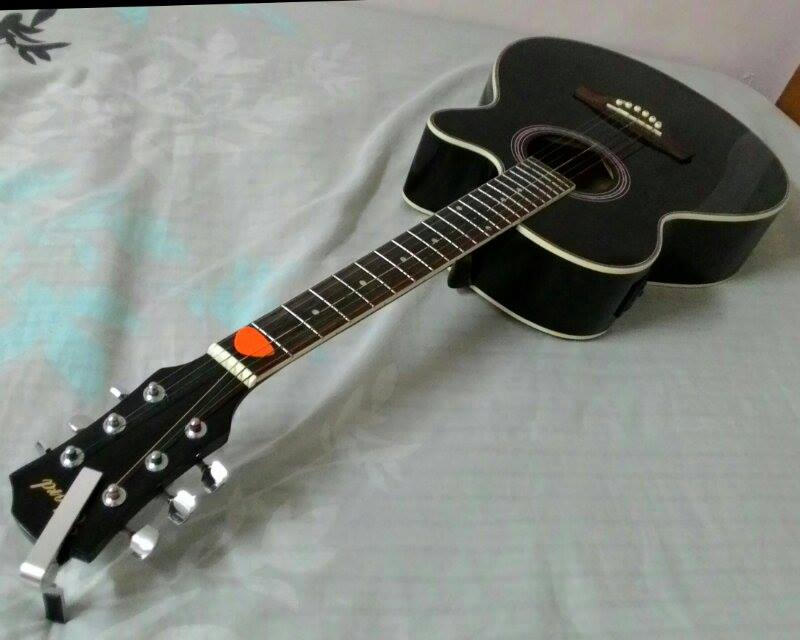